Neville Osborne is a Professor of Ocular Neurobiology at the Department of Ophthalmology in Oxford, UK. Presently, he is also Professor of Biosciences at the Fundación de Investigación Oftalmológica, Oviedo, Spain. He received his professional education at the Universities of London and St. Andrews and spent four years as a senior scientist at a Max Planck Institute in Germany. He is a biochemical pharmacologist by training. At present, he teaches medical students and is very actively involved in research aimed at understanding how neurons in the retina die following defined insults and devising possible ways of preventing their death. He has supervised the research for more than 30 PhD students and published more than 350 articles in refereed journals.  He was the founding and chief editor of Neurochemistry International for 21 years. He also initiated and still acts as co-chief editor of Progress in Retinal and Eye Research, now in its 25th year of existence. He is an editorial board member of five other journals. He was vice-president of European Vision and Eye Research (EVER) and continues to serve on the program committee. He was vice-president of the International Society of Eye Research (ISER) and presently a council member of the Asian-Pacific Academy of Ophthalmology (APAO). 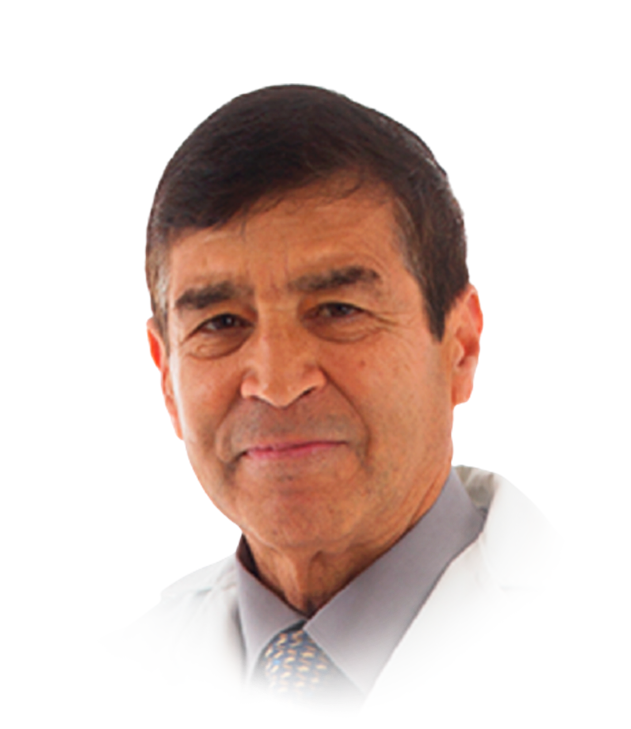 Copyright by Oftalmolog 2020. All rights reserved.